Dear Friend,
Tonight was the first night of our crusade here in South Asia and we had a wonderful first night.  More than three thousand gathered to hear the Gospel tonight — the majority of whom have never heard it before.  The region we’re in is very remote and unreached.  I was told by the local pastors that there has never been a Gospel campaign in this city before tonight.  Although most of these precious people have never heard the Gospel before, they came forward with eager anticipation to receive Jesus Christ, “the one true God,” as their Lord and Savior.
We also had some wonderful testimonies tonight of people who were healed when we prayed for the sick.  A young girl was healed of throat pain that she had for one week.  She said she had it when she arrived tonight, but it went away as soon as we started praying.  Her father testified that her pain was so bad, she could’t swallow at all.  We asked her to drink some water and with a bright smile she said, “There’s no pain!  Jesus has healed me!”.  Praise God.Here are some other notable miracles that took place here tonight:

Many other miracles took place tonight, but we rejoice over the greatest miracle of all, the miracle of salvation.  Thank you for sending us to the unreached nations with the Gospel of Jesus Christ.  We couldn’t do it without our precious partners like you who stand with us in prayer and financial support.  Together, we’re reaping the harvest among the unreached people of this world.

Stay tuned for another update tomorrow night and continue to pray for this crusade. 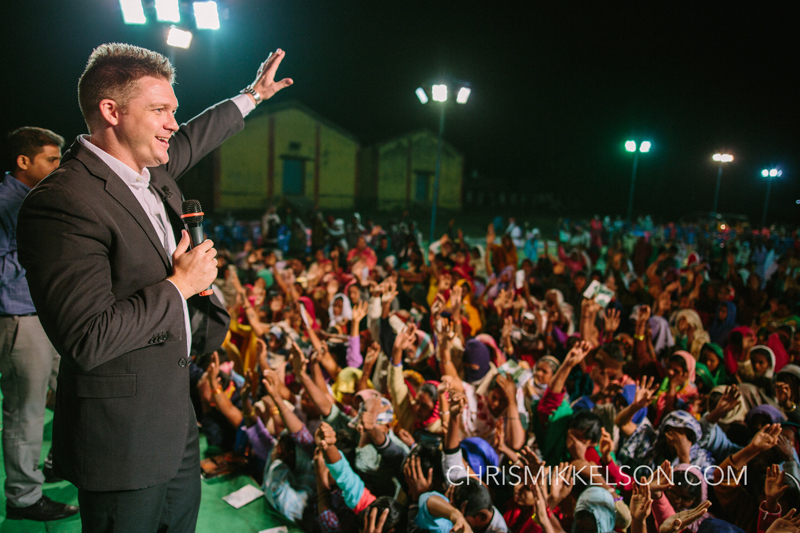 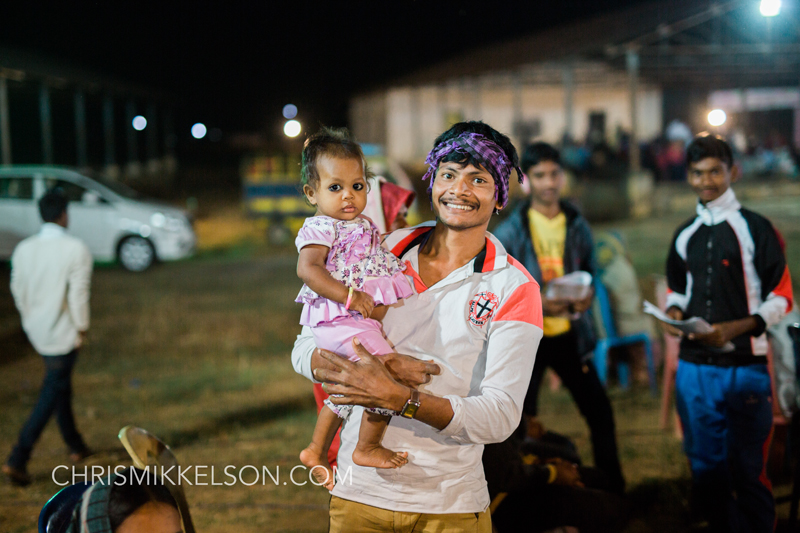 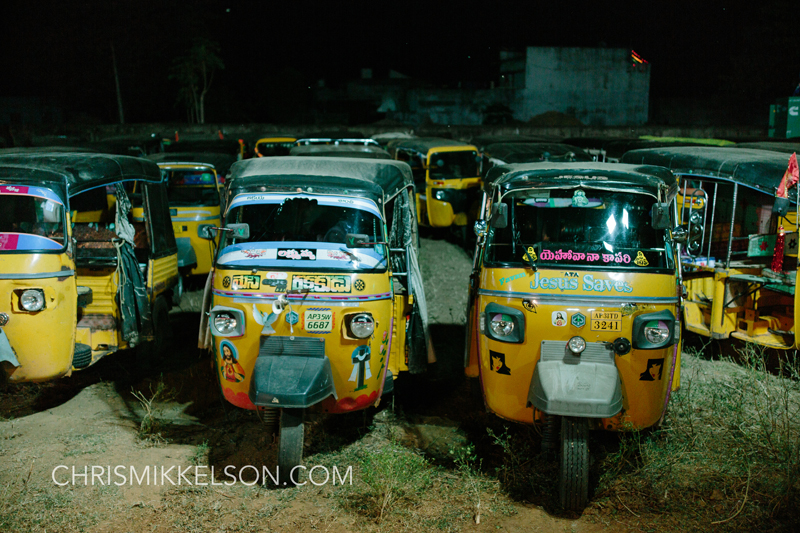 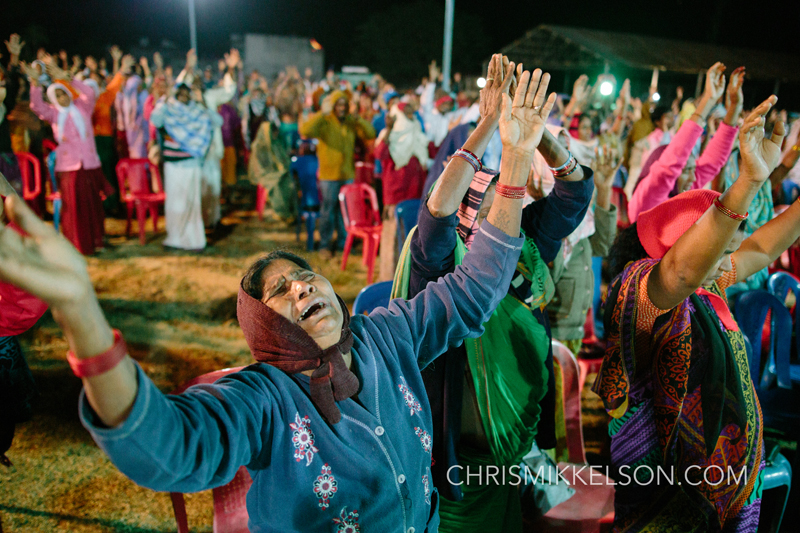 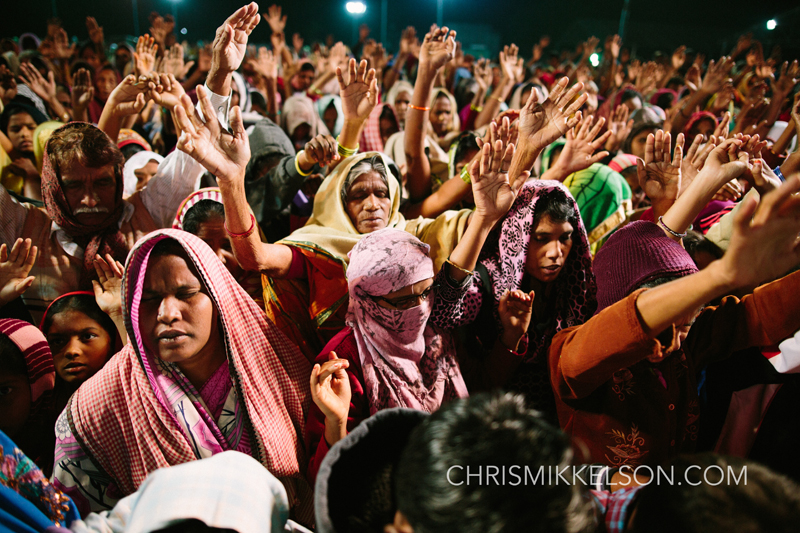 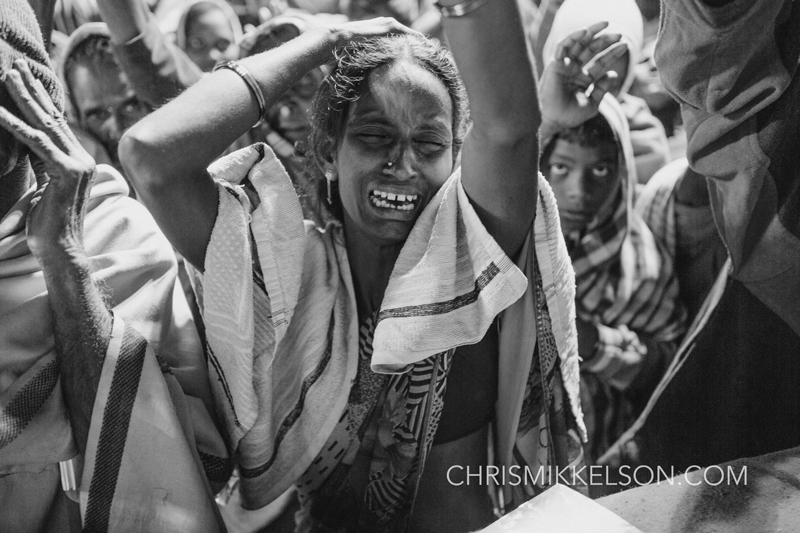 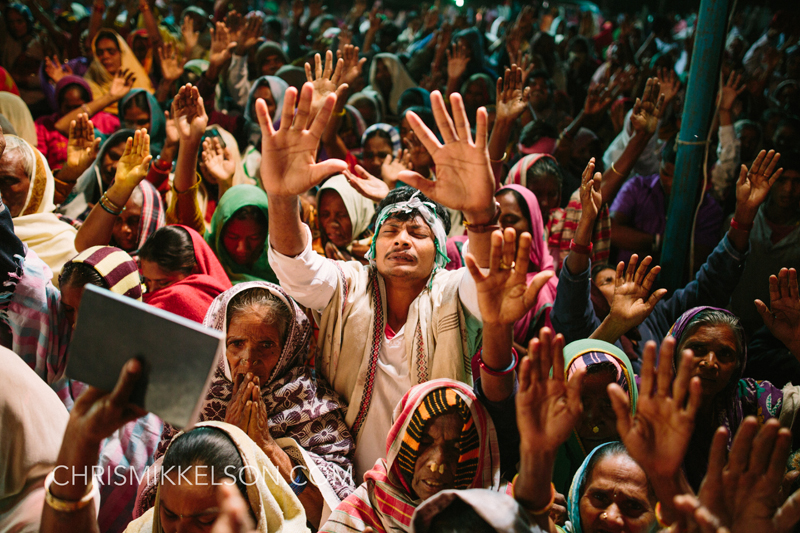 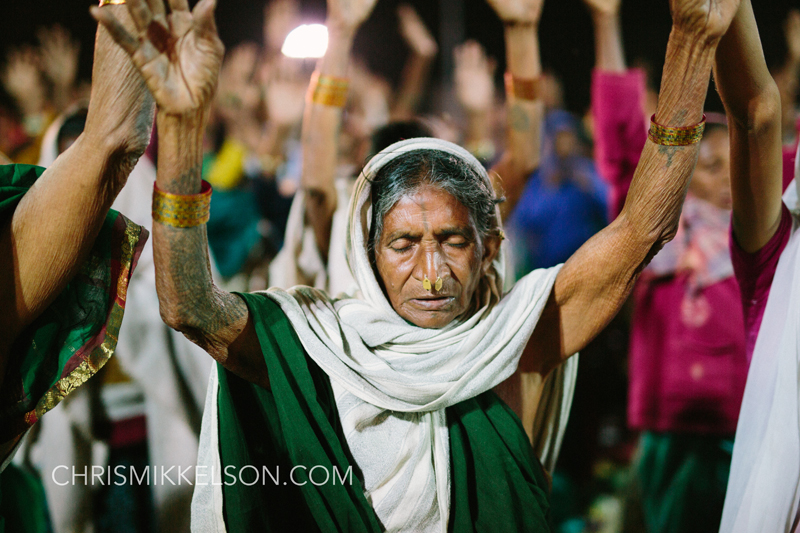 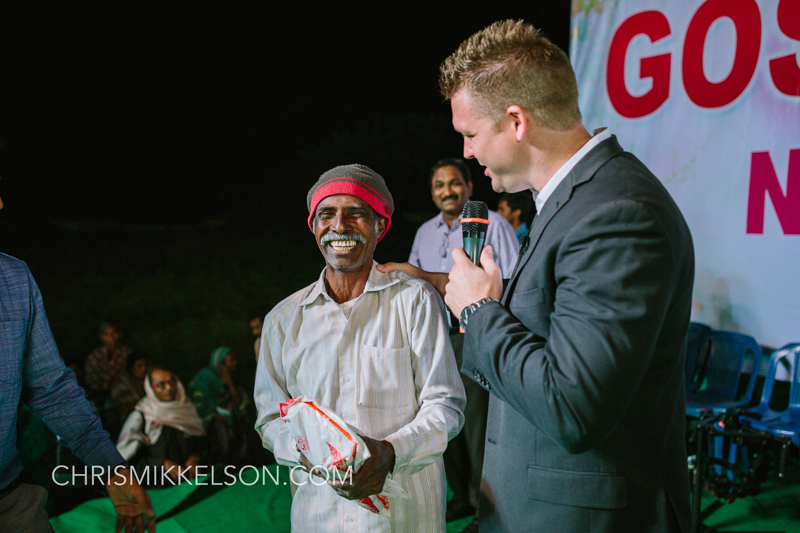 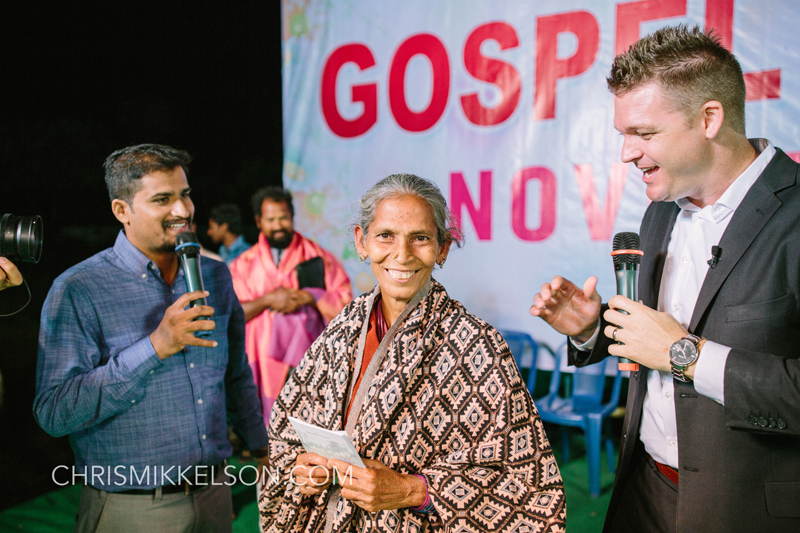 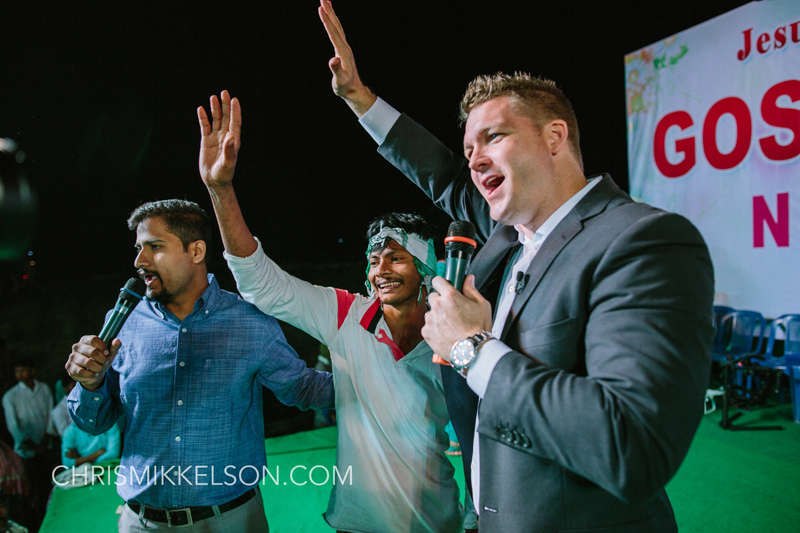 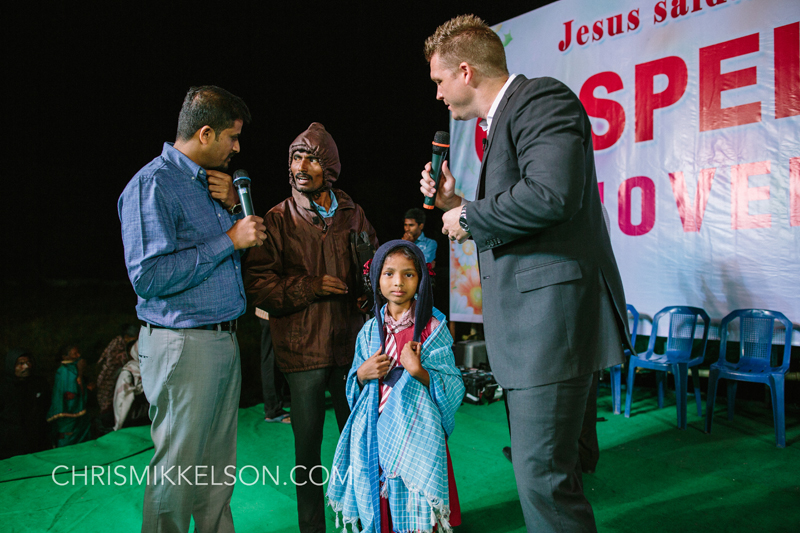