I just returned from our final crusade of the year which was in the most remote location we’ve ever done a crusade before — a jungle in northern Ind!a!  In fact it’s not just any jungle, this jungle has been known to house a local militant group who have kidnapped and killed many people as they try to overthrow the government.  It’s such a dangerous place, that the local army has set up a base in this village to conduct counter terrorism efforts against the militia group for the past few years.

It might not sound like a good place to go to, but I really try to go only where the Holy Spirit leads me. And when I heard about the opportunity to do a crusade in this village from my dear friend Galebirth who planted a church here 14 years ago, I heard a big “YES” in my spirit!  In fact, I knew before going there that this village was so small and so remote that we might only see a few hundred people come to Christ, but I would much rather obey the voice of the Holy Spirit than go to a place where there are large numbers.

This village was so remote that even the locals told me they consider it “the ends of the earth”. Although it’s considered the ends of the earth, it’s not out of the reach of the Holy Spirit’s power.  Over 4 nights of ministry we saw the Lord save 952 people in this extremely remote village and are now being followed up by the local pastors!  Many people also experienced healing in their physical bodies and hundreds were filled with the Holy Spirit the last night and started falling over under the power of God without anyone touching them.  Even young children (see picture below) were encounters with God during these meetings, it was absolutely precious.

We also conducted 4 pastor’s training sessions while we were there and trained several senior pastors and their leaders who are now the ones to follow up with all the new believers.  After one of the training sessions, my friend Pastor Galebirth introduced me to the captain of the Cobra Command Unit for the countries Army.  This man was the main guy overseeing the anti-terrorism efforts in this jungle against the militants.  He came up to me and said, “I don’t know why I’m here, but I think I really need to talk to you,”. Immediately he began confessing his sins to me and asked me to pray for him.  After praying for him, I led him to the Lord and he received Jesus Christ as his Lord and Savior!  Hallelujah!  Only heaven knows the impact this man will make for the Kingdom of God as a born again captain for this army.

There are so many other things I could share with you, but mostly I just want to say, “Thank you!” for helping us bring the Gospel to these remote and unreached countries.  It brings tears to my eyes thinking about the impact God made last week in that jungle and how you and I played a significant part in bringing the Good News of Jesus Christ to these people.  Thank you for being obedient to the Holy Spirit and partnering and praying for us.  We couldn’t do it without faithful partners like you!

Please prayerfully consider using the donate button below to make an end-of-the-year donation to help meet all of our needs before this tax season expires. Next year we’re believing for a massive harvest of souls and on January 1st, we will launch our Vision-A-Million campaign for 2018.  Stay tuned for more details about Vision-A-Million!

We love you and may God bless you! 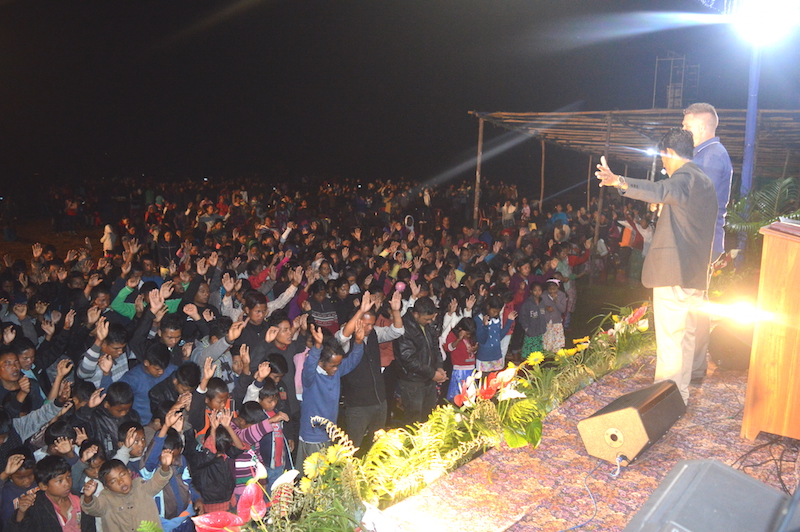 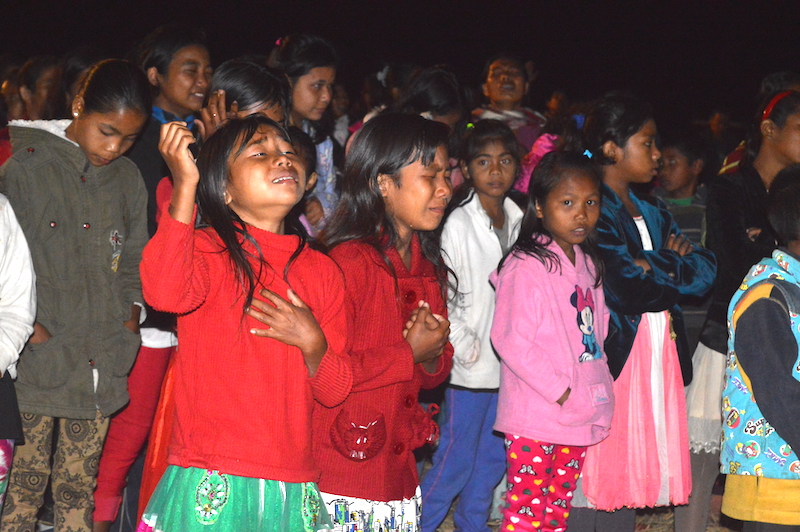 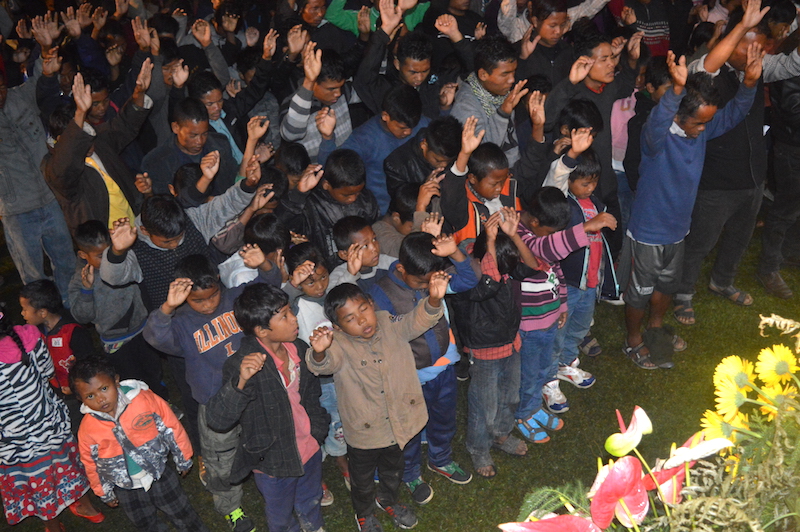 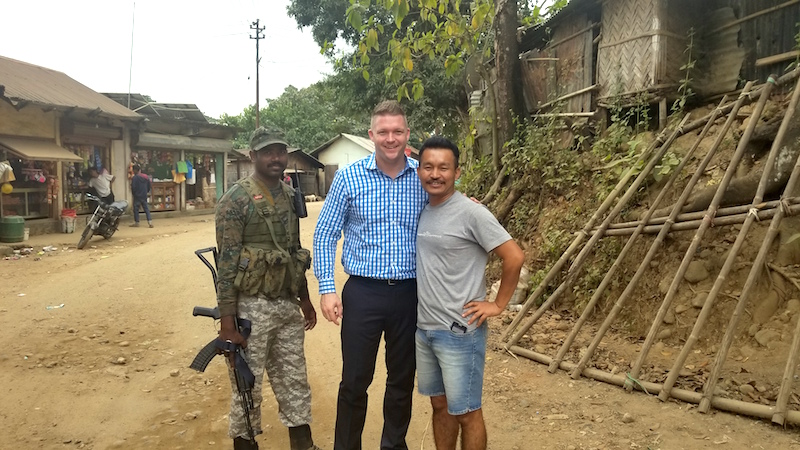 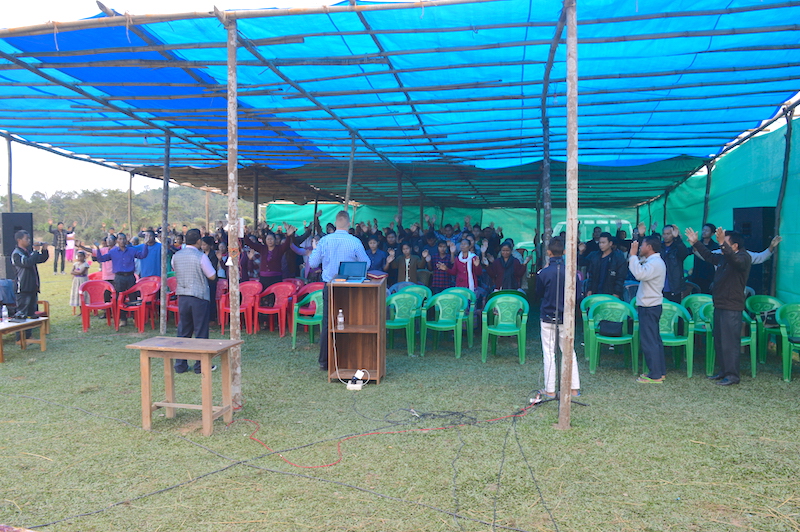 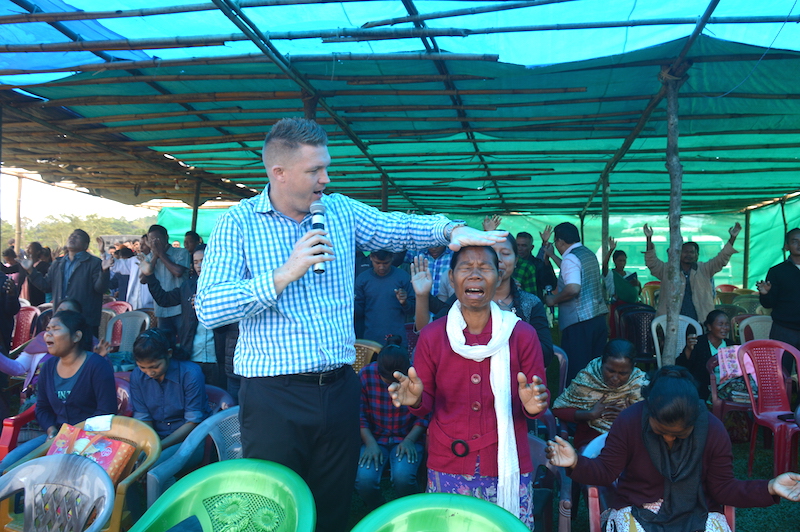 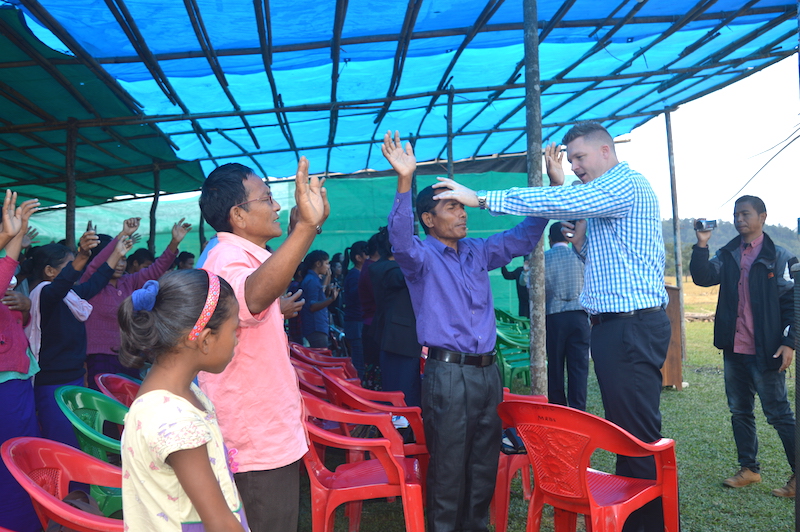 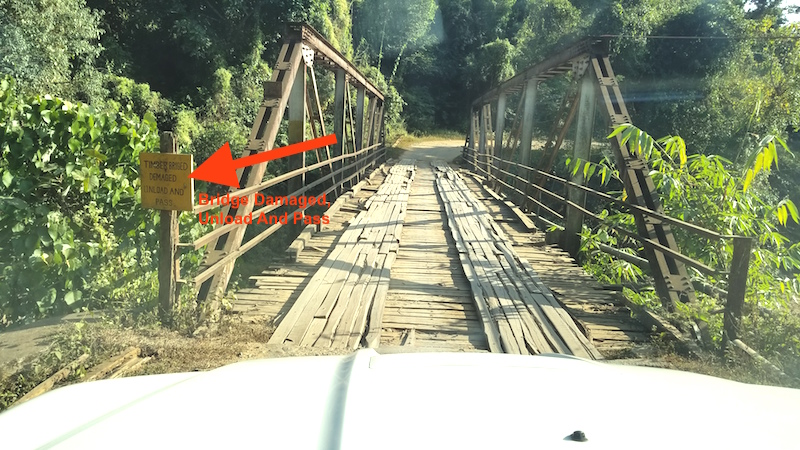 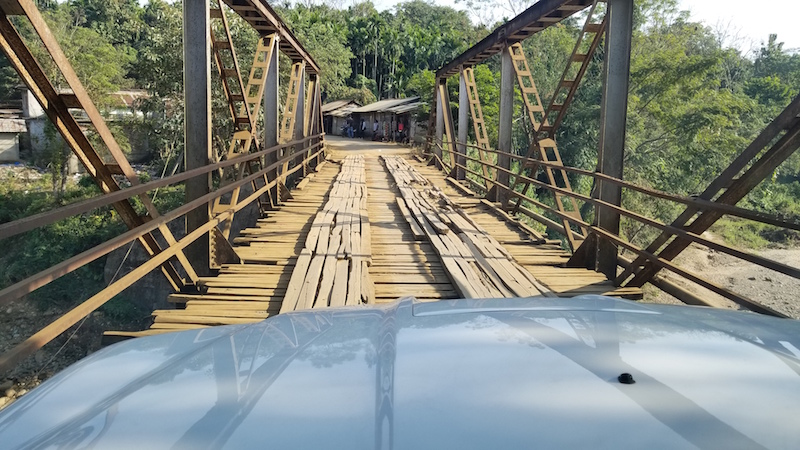 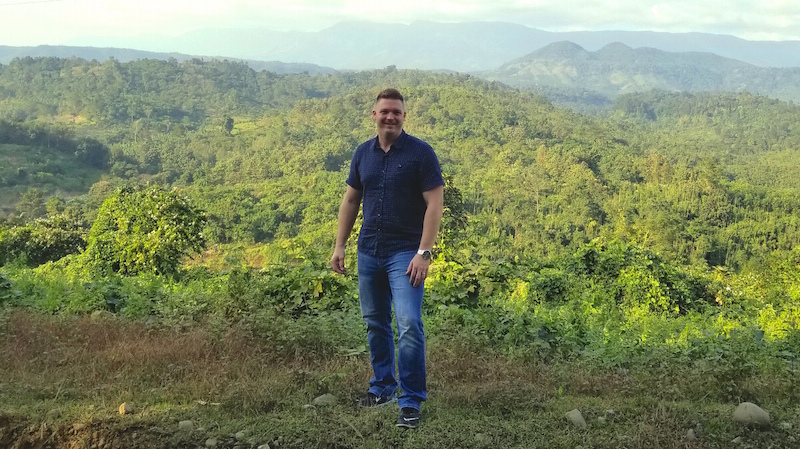