Tonight was a breakout night for our 2018 Vision-A-Million campaign!  This was by far the largest gathering we have conducted as a ministry and we want to thank you for standing with us as we reap the harvest together near the Middle East.

I’m still waiting for the crowd size number and the decision count from the meeting tonight, but what I can tell you, is this was significantly larger than the largest campaign we’ve ever conducted.  The field was absolutely packed way beyond capacity.  In fact, tens of thousands of people were outside in the surrounding streets as there was not enough room for them to fit in the field. The good news is that our speaker system is very powerful and could be heard clearly over a mile away.  Also, my message was taped by a local television station that will air it on their network which reaches 80% of the homes in this country.

As always, I preached as clear of a gospel message as I know how and the response was incredible. After telling the people a couple of times to only respond to the altar call for salvation if they have never heard the Gospel before, over 80% of the crowd responded, asking Jesus to save them for the very first time.

We also had many people share some amazing healing testimonies:

My friends, I could go on and on about what the Lord did tonight.  But what I am most thankful for, is that Jesus was lifted up and tens of thousands have been added to the kingdom tonight.  My heart is overjoyed.

Please continue to pray for our trip. In just a few hours, I will preach the gospel at the largest church in this country and it will be broadcast live on television here. Also, Monday night, we will do a small festival in an outreach area, helping some small churches reach their neighborhood for Jesus.
We love you and God bless you!

Also, if you would like to donate to this campaign or future campaigns in 2018, please click the ‘DONATE HERE’ button below. We couldn’t do this without our faithful financial partners.

Together in the harvest,
Evangelist Chris and Amanda Mikkelson 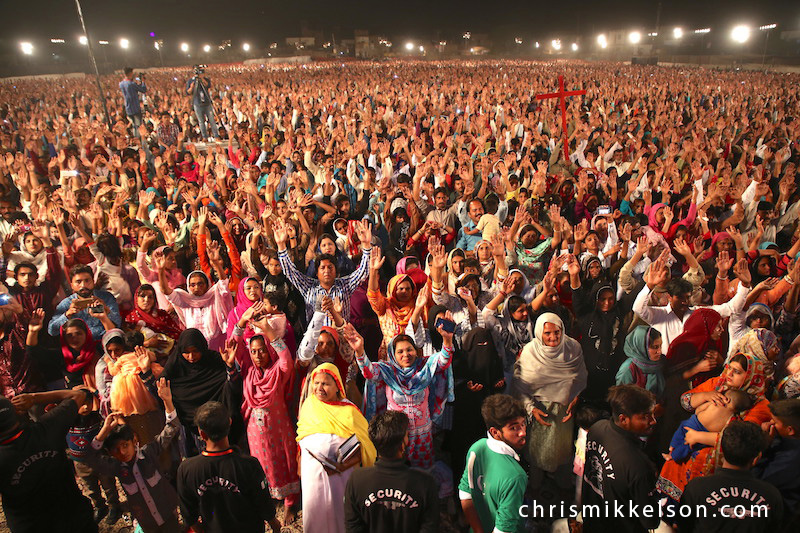 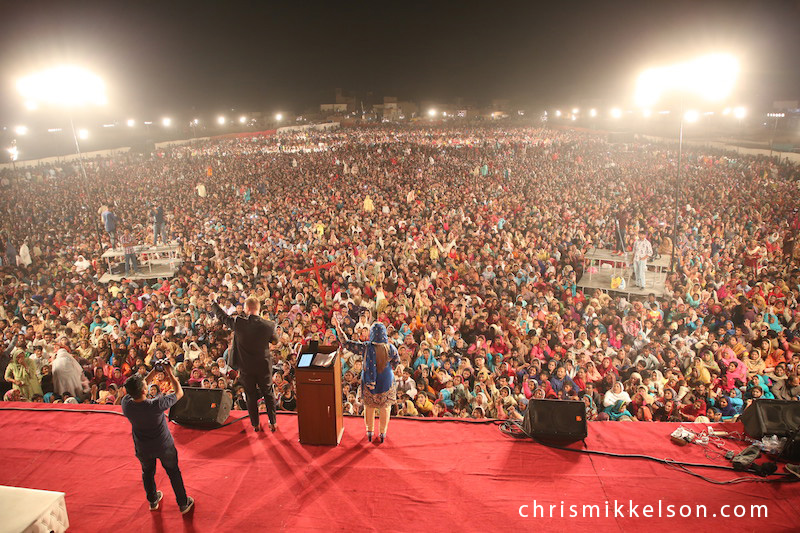 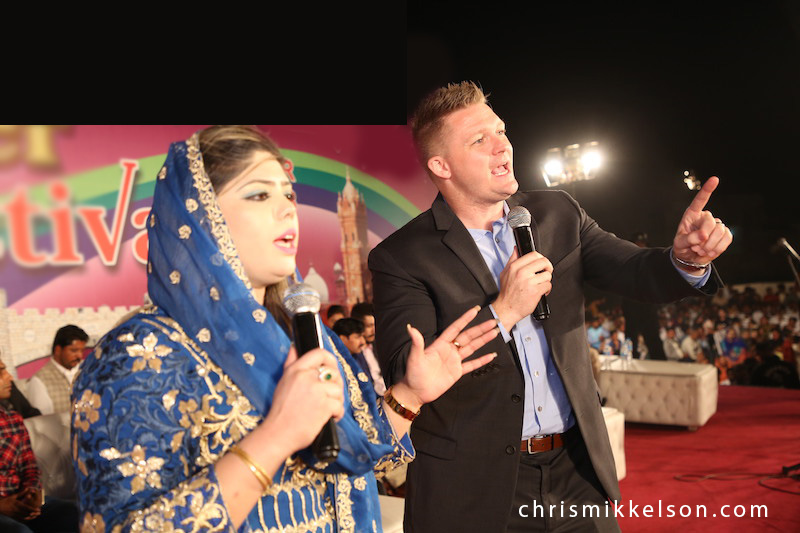 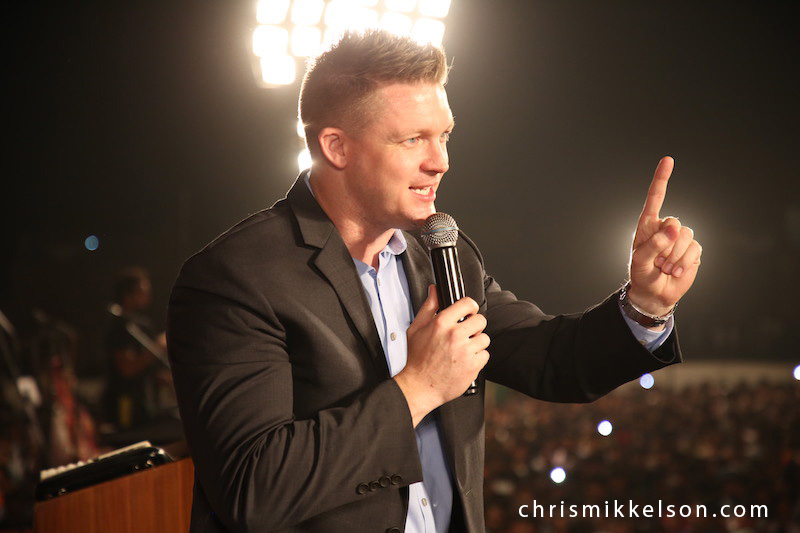 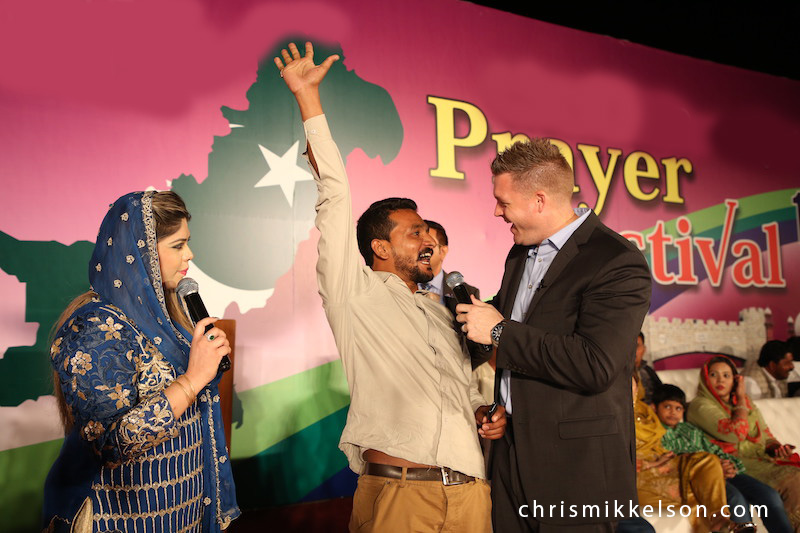 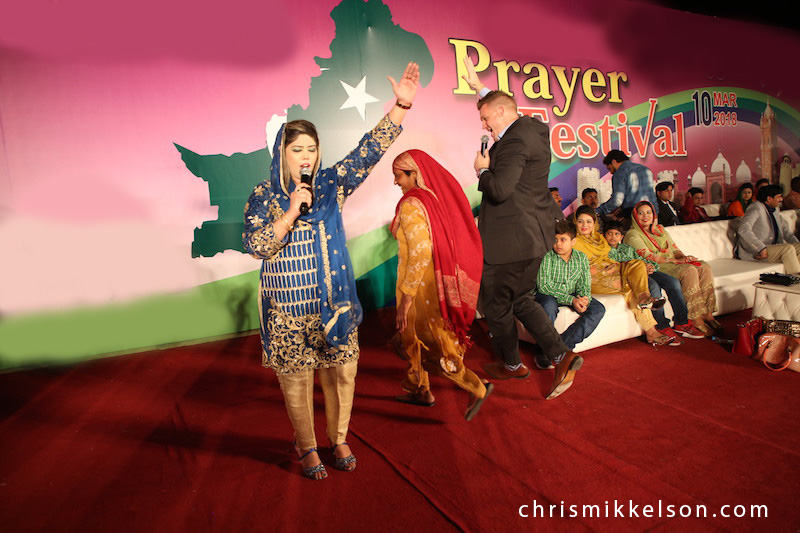 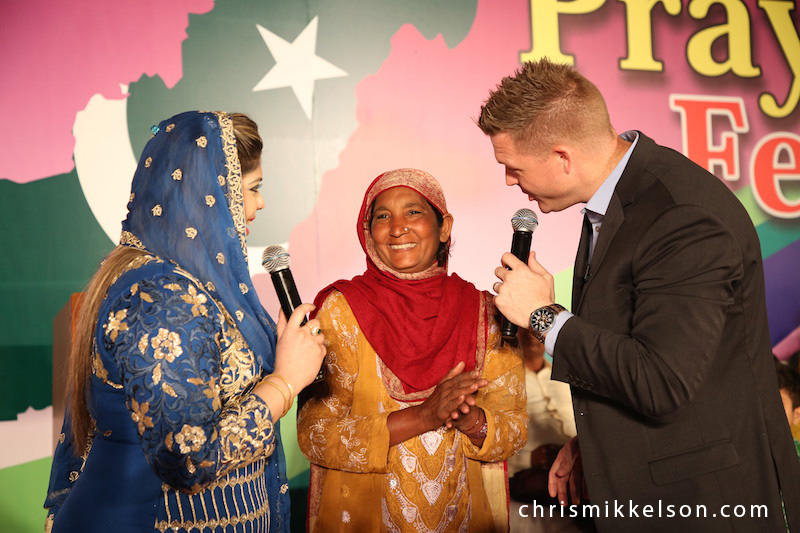