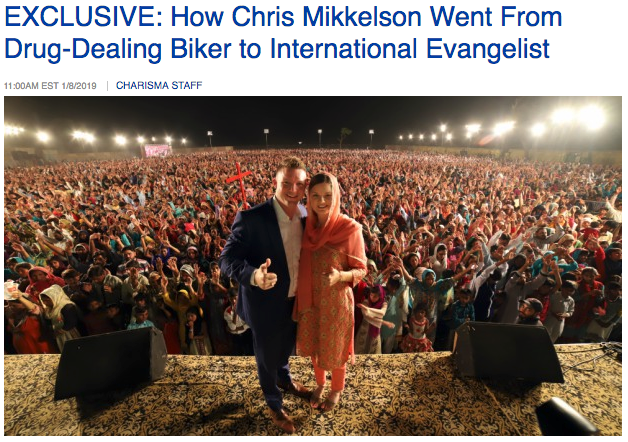 I’m really excited to share with you the article that Charisma Magazine did on our ministry recently. I was actually featured in their January edition of Charisma Magazine as one of nine emerging leaders in the charismatic movement. You can read the full article below. May God use all of us on this list to reach the world for Jesus Christ.

Chris Mikkelson believes the church is on the cusp of the greatest harvest of souls this world has ever seen. In order for that to happen, however, Mikkelson says God must raise up evangelists who are willing to take the gospel into places many are hesitant to go.

“For years, the evangelistic gift has been lost in the church,” he says. “When I got saved, I would try to go online and find evangelistic sermons and people who were preaching the pure gospel so I could learn how to preach it on street corners. I couldn’t find them. I asked God, where are the people really going after soul winning?’ I feel like God is now raising up a whole new generation of Holy Ghost evangelists who are going to go and preach the gospel. Jesus is coming back for a bride, and I told God I would go to the uttermost parts of the world if He wanted me to go.”

God clearly accepted his offer. Mikkelson primarily serves in Pakistan which is a predominantly Muslim country. Mikkelson also serves in Sri Lanka which is mainly Buddhist, and India, which is mainly Hindu. In 2018, Open doors ranked Pakistan and India as the fifth and eleventh-most dangerous countries in the world. (The study found Sri Lanka also experiences “high persecution” rates).

Though Mikkelson grew up in the church, for most of his life, he was far from an evangelist. He heavily used drugs and alcohol as a member of a motorcycle gang. Finally, in 2005, Mikkelson and his wife, Amanda accepted an invitation back to church from Amanda’s sister. Later that week, the Mikkelsons came to salvation through Jesus. They eventually moved to Dallas, where he attended school at Christ for the Nations Institute (CFNI). While there, he attended a conference where he listened to the man who would become his mentor.

“During that conference, a friend of mine leaned over and said, ‘Chris, one day you are going to work for Daniel Kolenda,” Mikkelson says. “I thought, That’s crazy. But I told the Lord I would go wherever He wanted me to go. Right before graduating bible school, I connected with Daniel, who needed a personal assistant. He knew at that time I was called to be an evangelist, and he was willing to train me while I worked for him. It was an amazing opportunity to learn from the best in the world”

At CfAN, Mikkelson traveled with Daniel Kolenda for three and a half years, learning how to reach the masses in places like Africa, where CfAN, under Kolenda and Reinhard Bonnke, has experienced a harvest of millions of souls. Three years ago, Mikkelson started his own organization: Chris Mikkelson Ministries. In the beginning, he says, crusade crowds numbered 2,000 to 3,000. But in 2017, doors supernaturally opened in Pakistan, and in 2018 alone, Mikkelson’s crusades have seen almost a half-million people come to Christ.

“We are seeing people get saved and healed, and incredible miracles are happening,” he says. “We had a guy who was paralyzed for 30 years, and he began walking on stage with me after Jesus healed him. We’ve seen deaf ears healed and tumors vanish. But the greatest miracle of all is that people are getting saved, coming from the darkness to the light, from bondage to freedom. We simply preach the gospel and share Christ, and He does the rest of the work.” 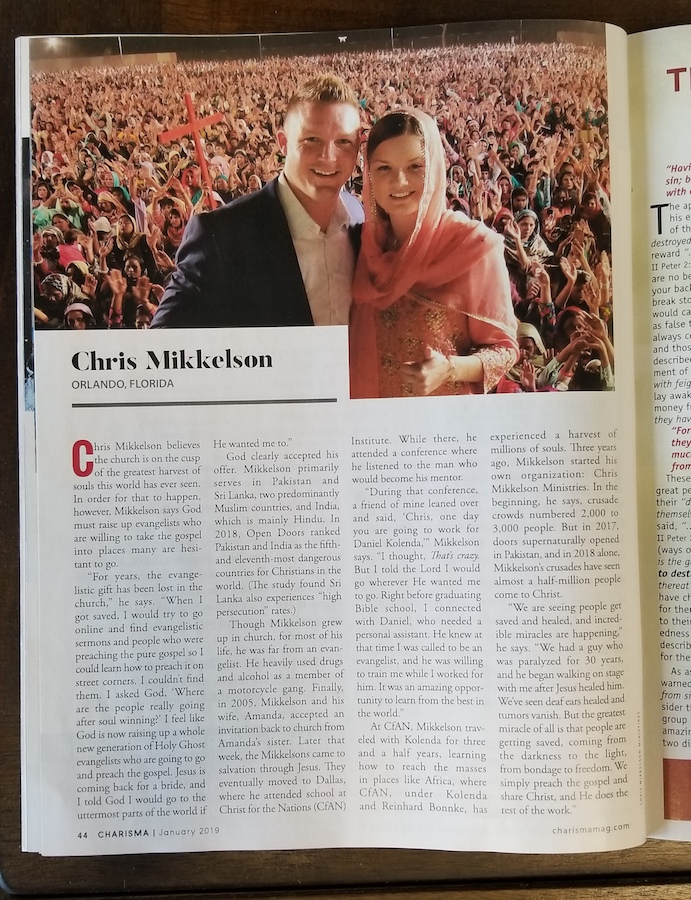 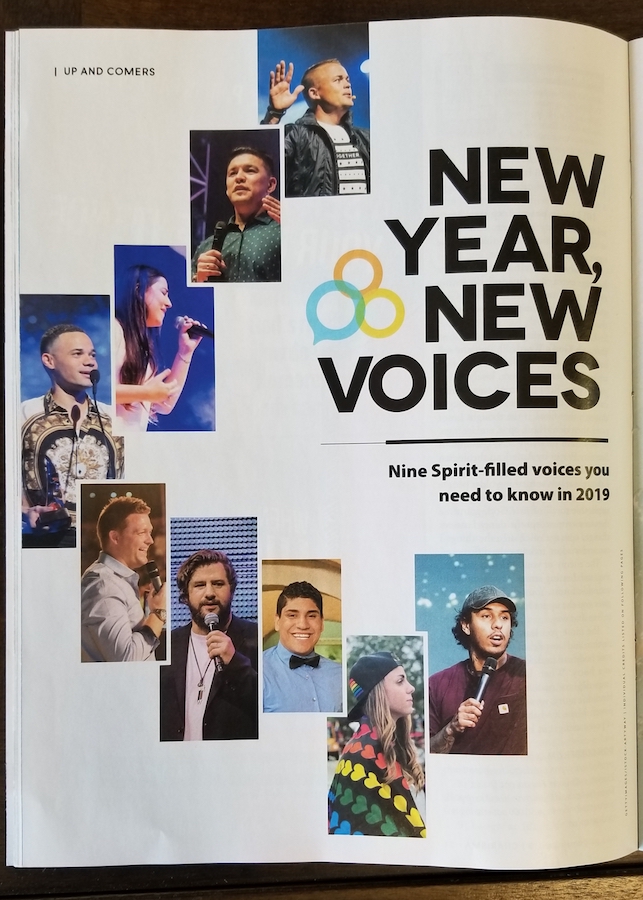 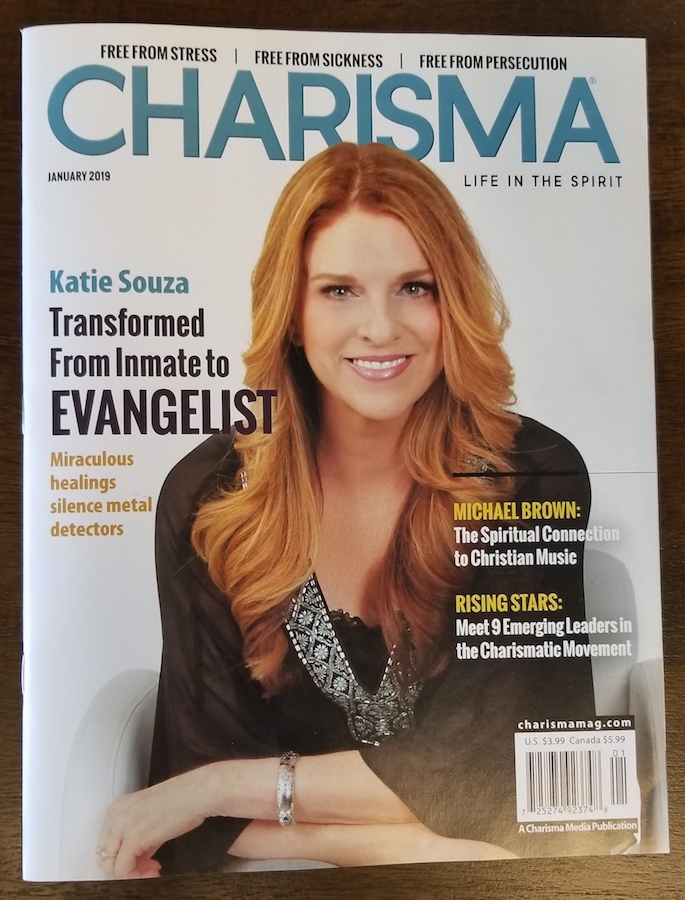