We just returned to our hotel room from our Gospel Campaign here in a region near the Middle East. We had an amazing night of miracles and salvations and we give God all the glory!

The region where the campaign was held was in a very strategic location for us. Directly across from our campaign grounds, is a school that trains people to be missionaries for another religion. There is no better place to share the truth of the Gospel of Jesus Christ than in place like this and tonight we did just that!

Miracles started tonight before the meeting even began. Last night, it began raining on the crusade field. Then today, just hours before the crusade started, it began to rain again causing the ground to become muddy and soaking wet. We asked our prayer partners to begin praying and also our team here was praying, along with us, for the rain to stop. Suddenly, all the rain stopped just a few hours before the festival began! Our team here was able to remove the mud from the field and place large, dry rugs on the dirt field for people to sit comfortably on. Praise God! Whenever it rains like this, our biggest concern is that attendance would be down due to the rain, but when we arrived, the field was packed full of hungry people!

Tonight, I preached a crystal clear gospel message and then prayed for the sick afterward. When I made the call for salvation, I asked only those who had never received Jesus before to stand. To my amazement, nearly 70-80% of the crowd stood to receive Jesus as their Lord and Savior! Praise God! During this time, several people began manifesting demons and the power of God began to flow. I then prayed for the sick and Jesus did many mighty miracles!

Here are a few of the healing testimonies:

These were just a few of the healing testimonies tonight. There may be bad news in the world today, but tonight is just an example of the good news of what Jesus Christ is doing all around the world! He is alive! He is on the throne and He is the Light of this world!

Thank you for standing with us financially and in prayer as we bring the good news of salvation to those that may have never heard it before. 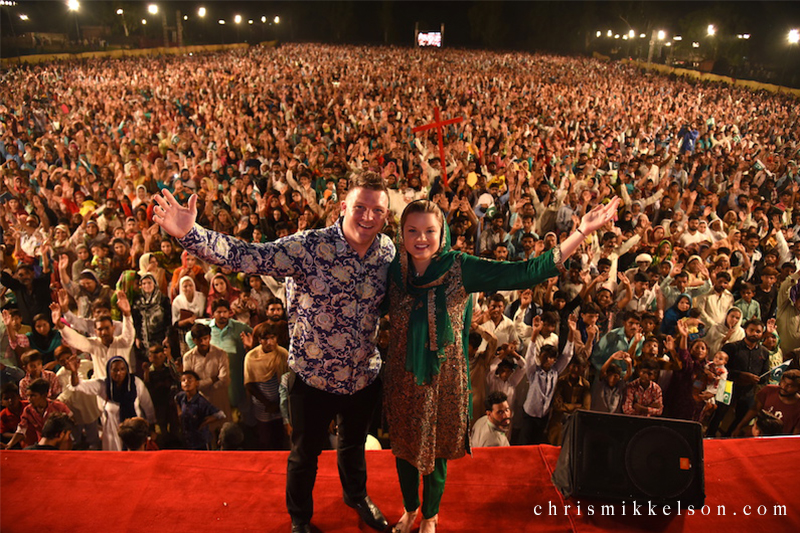 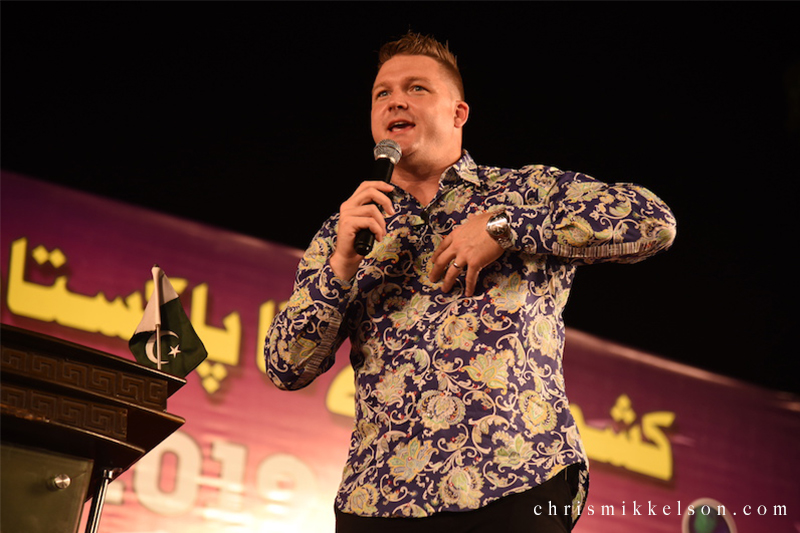 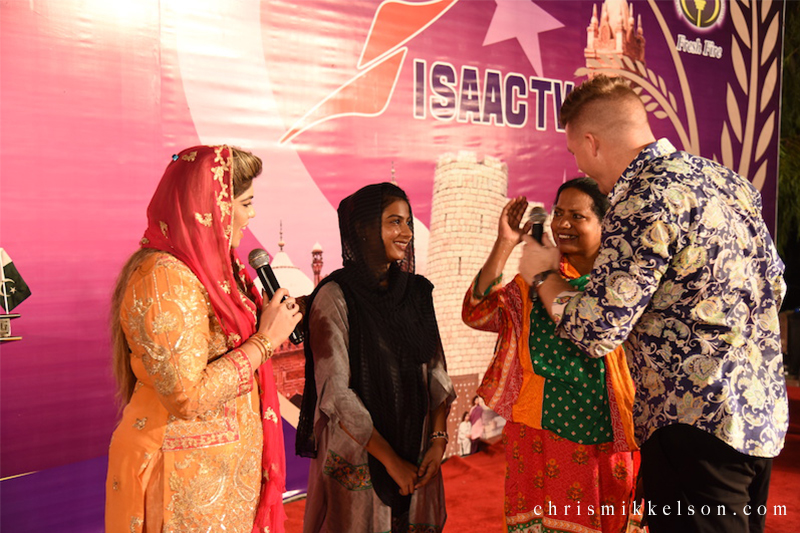 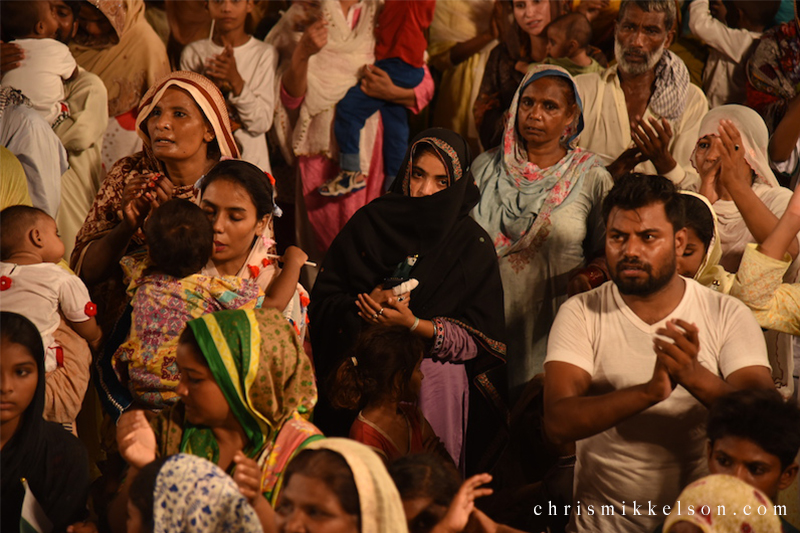 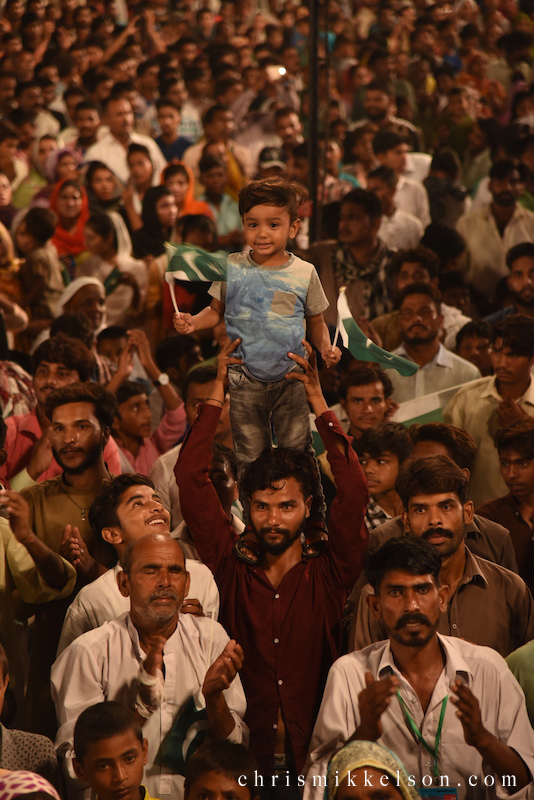 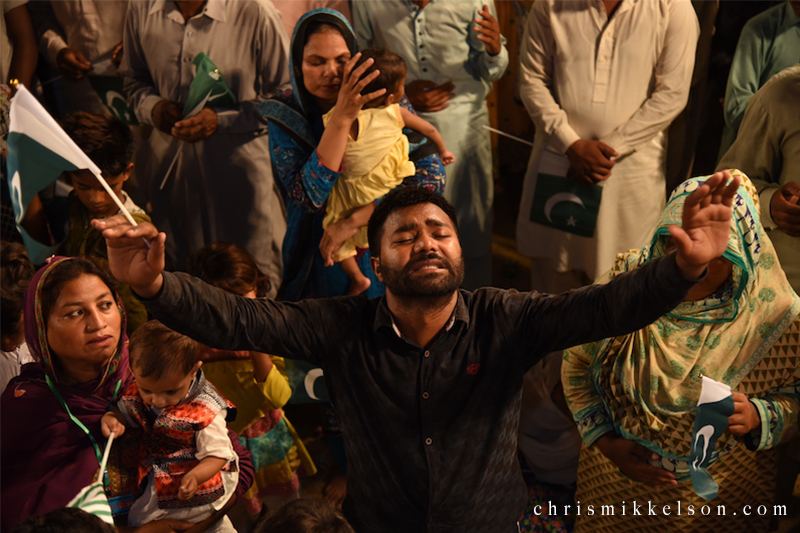 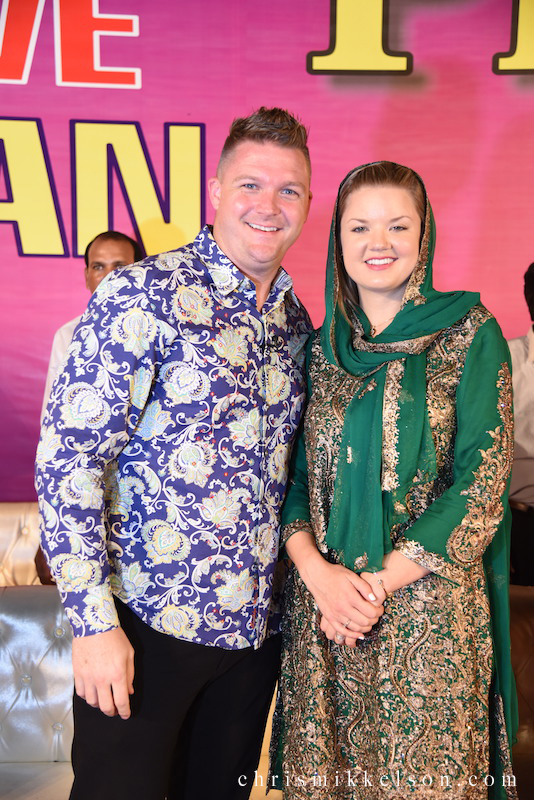 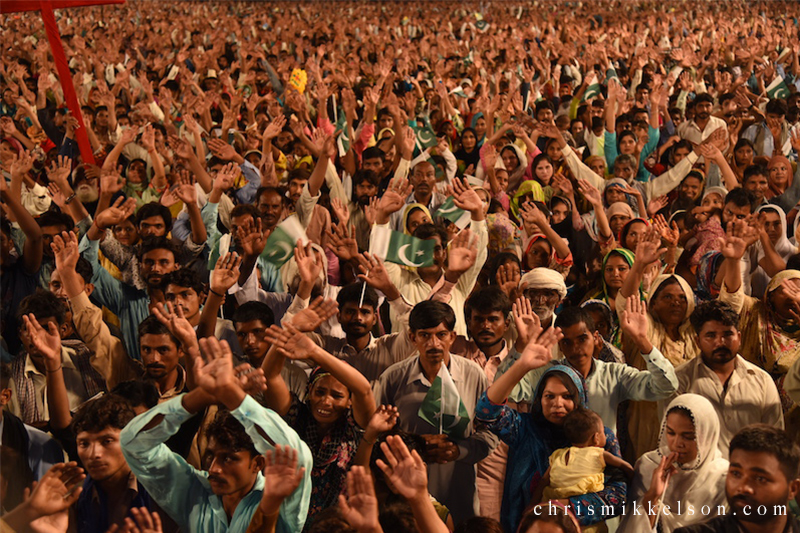 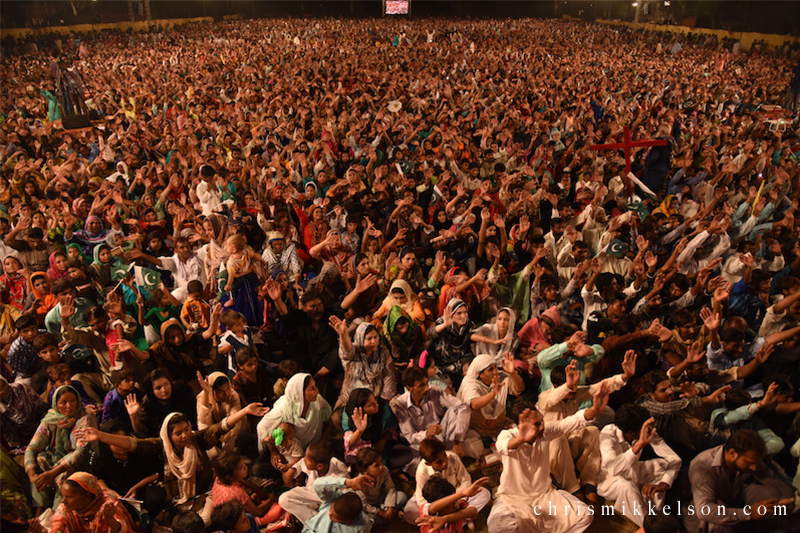 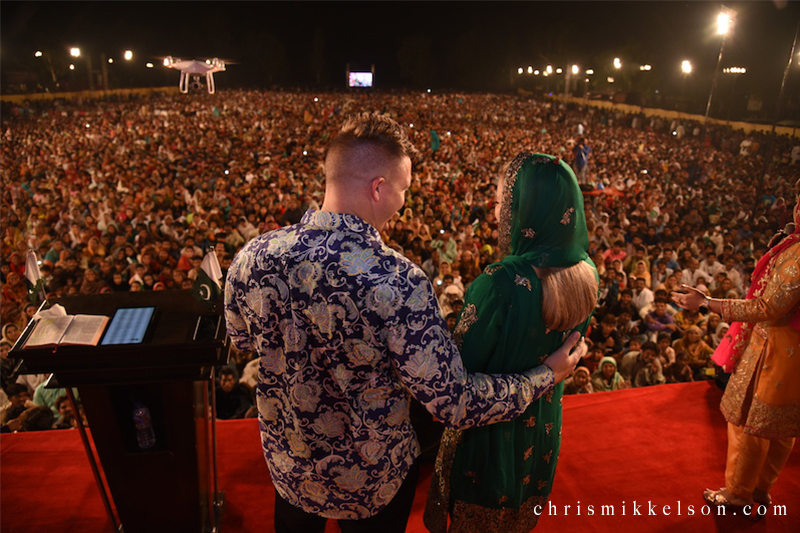 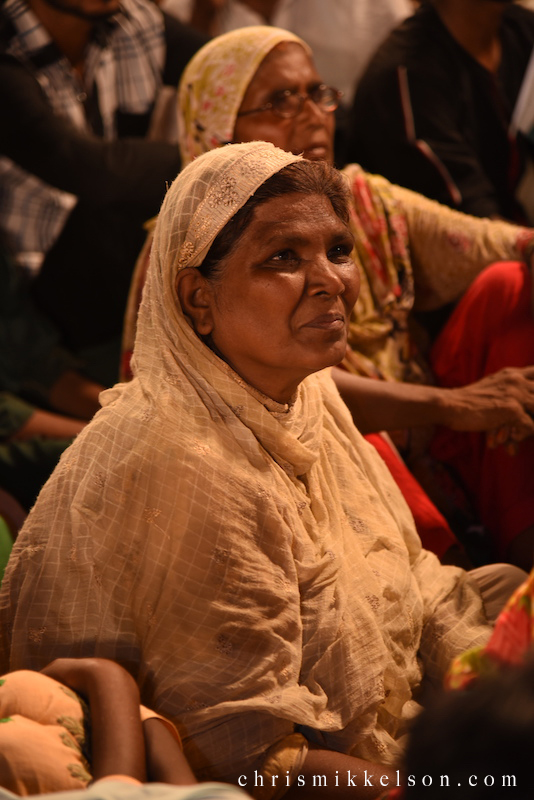 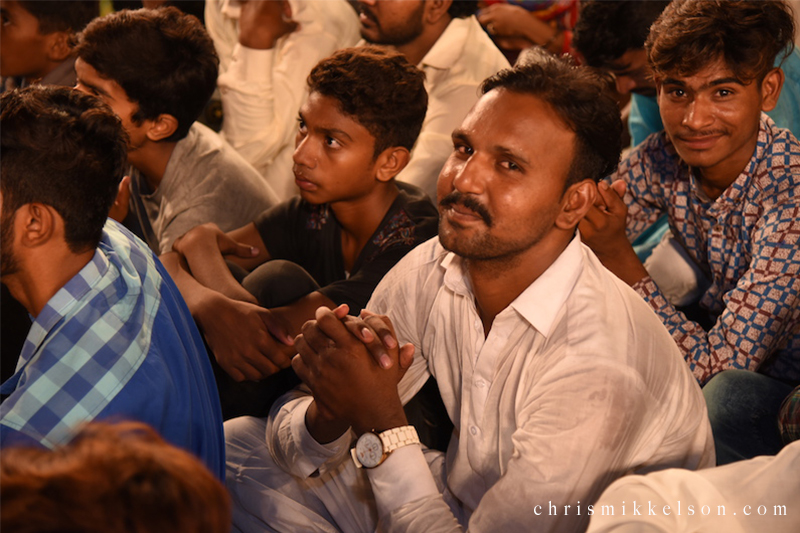 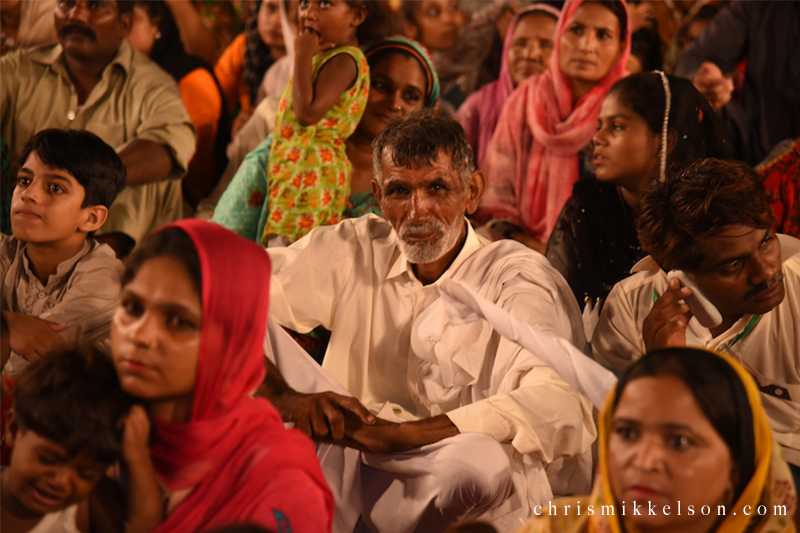 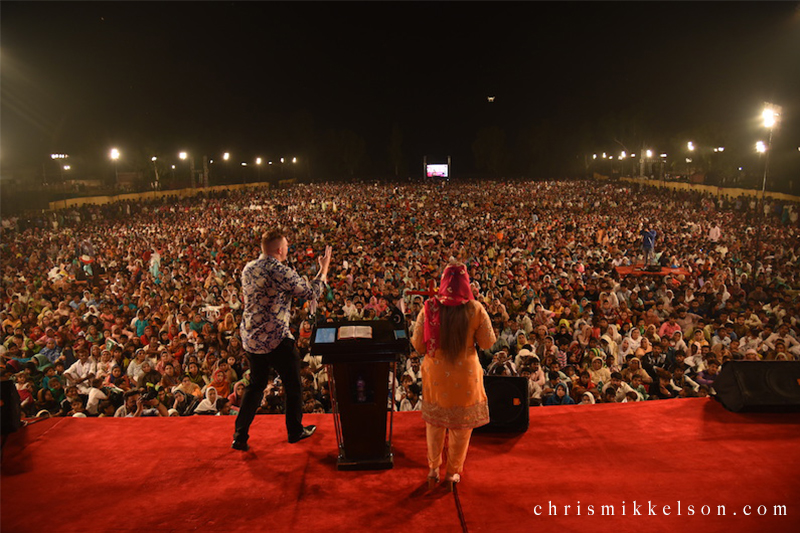 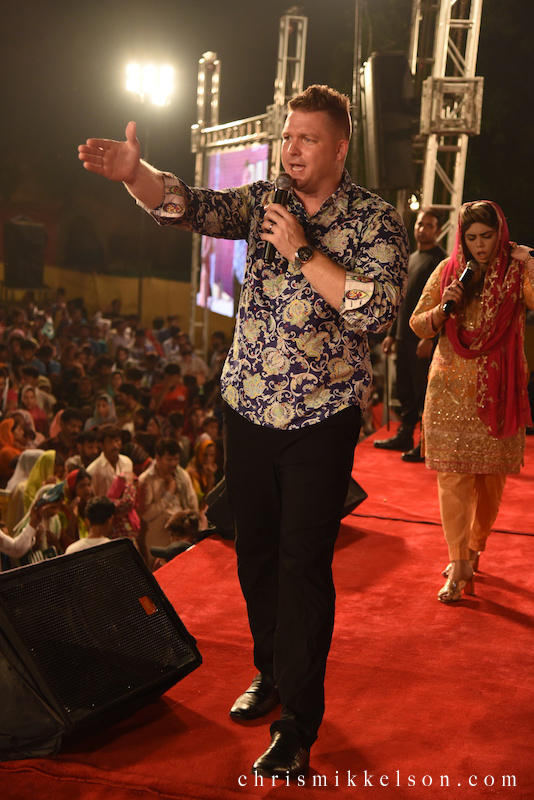 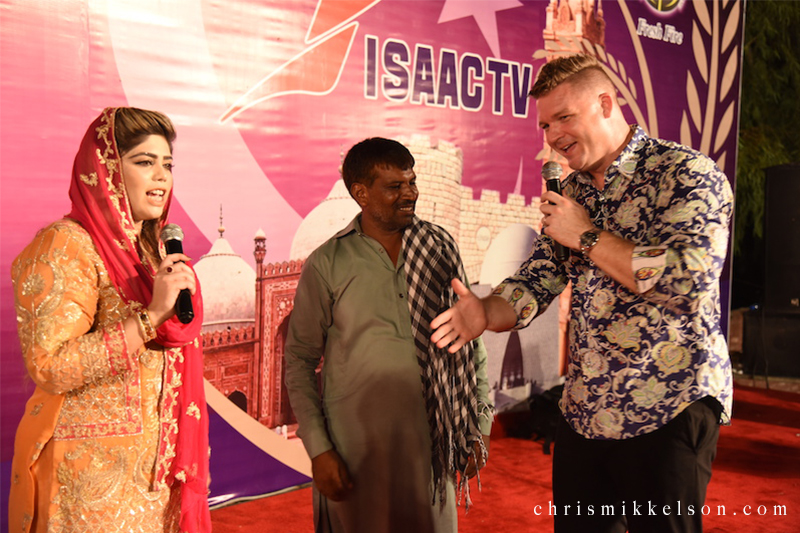 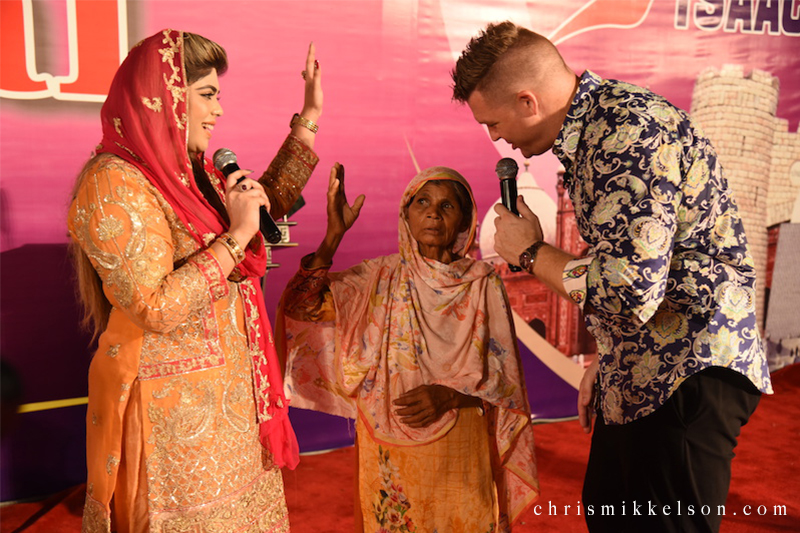 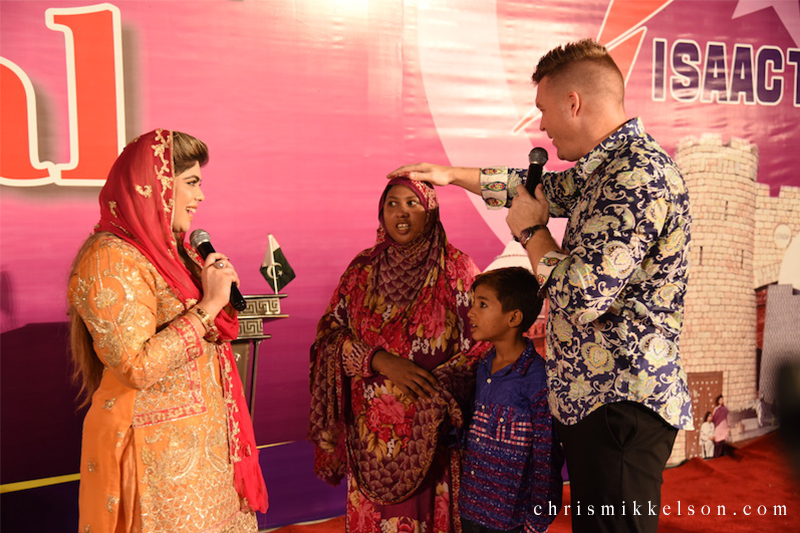 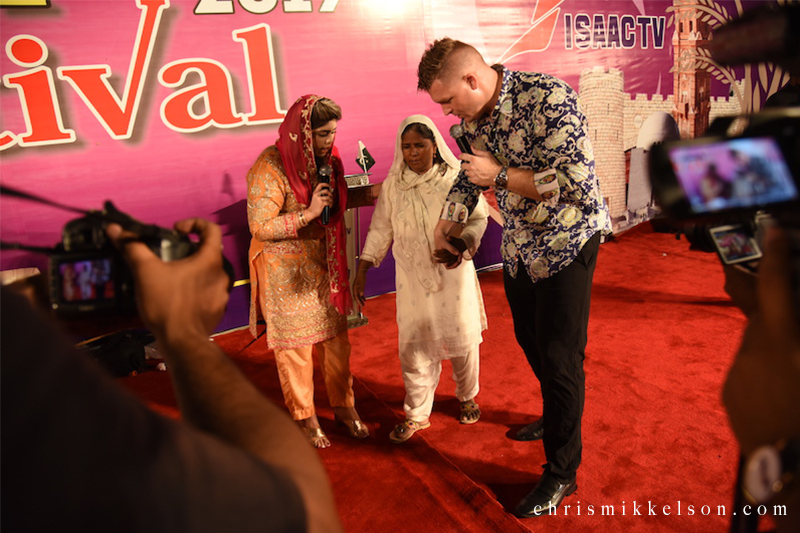