As you probably already know, last week one of my heroes and mentors in the faith passed from this life into glory. Evangelist Reinhard Bonnke went home to be with the Lord just over one week ago — he was 79 years old. This is my tribute to him and to the legacy he is passing on to me and a whole new group of Holy Ghost evangelists. At the end of this email you can watch a tribute video for Evangelist Bonnke that CfaN created for him.

After more than 50 years of ministry, Evangelist Bonnke saw more than 79 million people make a documented decision for Christ through his ministry. He was known as the “Billy Graham of Africa” and even Franklin Graham payed respect to him last week for his fruitful years of service to the Lord saying, “Reinhard Bonnke was a powerful evangelist throughout the world, but particularly on the continent of Africa where his heart burned with compassion for people’s souls. Through the preaching of the Gospel of the Lord Jesus Christ, millions of lives will be in Heaven and we give praise and glory to God that His Word never returns void. Our thoughts and prayers are with Reinhard’s wife Anni and the entire family.”

I can’t express how grateful I am for this wonderful man and the impact he has had on my life. He was an amazing example of a man totally in love with Jesus and his wife and family. He was a man of unmatched character, integrity and was totally devoted to soul-winning.

On several occasions I traveled with him around the world and even personally assisted him several times when his assistant wasn’t able to. I can tell you that he was the same person on stage as he was in person behind the scenes.

There will never be another Reinhard Bonnke, but his life and ministry has inspired me and an entire generation of evangelists to go to the ends of the earth spreading the gospel. Years ago, Evangelist Bonnke had a dream. In that dream, he found himself in the middle of a revival and he heard two people talking — one said to the other, “Whatever happened to Reinhard Bonnke?”  The other replied, “Oh, he was just a forerunner for a whole new breed of Holy Ghost Evangelists!”  Praise God!

I believe that time is now! Evangelist Bonnke’s passing is a passing of the baton from his generation to the next generation. He ran his race and now it’s our turn to run ours. I believe we’re all part of the last generation before the return of Christ. Some are called to go, and other’s are called to send. Let’s run this race together in order to receive the prize (1 Corinthians 9:24) — Jesus Himself!

Next year we have some amazing crusades planned, with some that have already begun the first stages of preparation. In 2020, we’re planning to go to some of the largest cities in the region we’ve been having most of our campaigns in. These crusades will potentially be larger than any we’ve ever done in the past.

Please continue to pray for us and support us financially as we bring the gospel of Jesus Christ to the most unreached parts of the world and work with the local churches to make disciples of all people. We can’t go without your prayers and financial support.

Thank you once again and may the Lord bless you and your family abundantly this Christmas season. 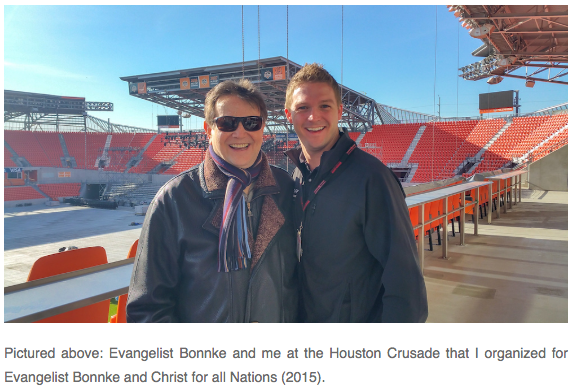 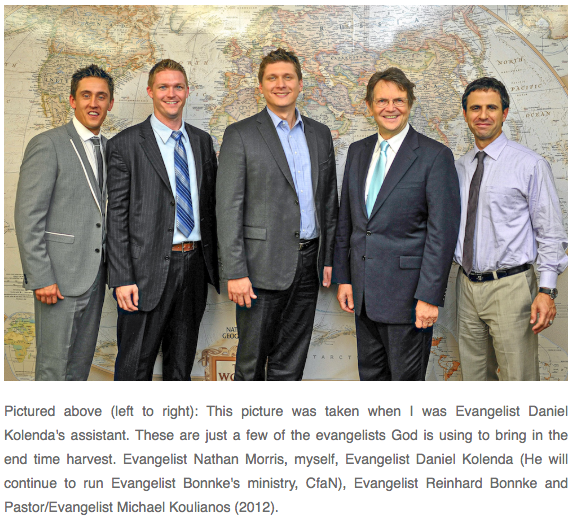 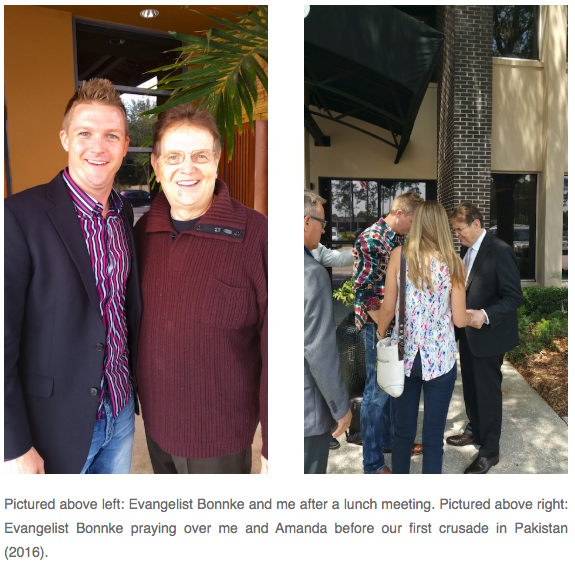 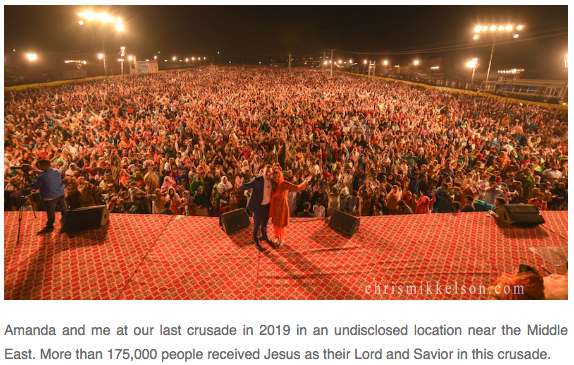 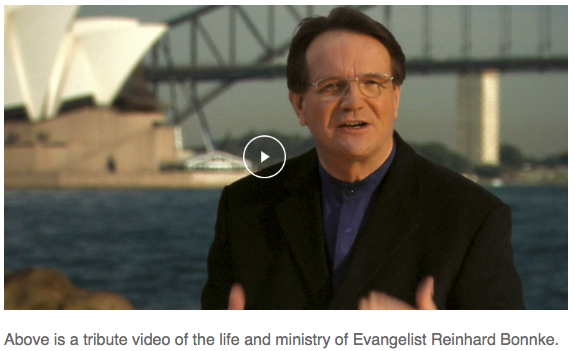