Pakistan Update | Crusade in the Midst of Protests

I almost can’t believe we were able to do this crusade tonight! It really was a miracle crusade. If you didn’t get my email yesterday, Pakistan has been on major alert since the former Prime Minister Imran Khan was shot and nearly assassinated yesterday at a protest he was conducting to protest the new government. Thankfully he was only shot in the leg and is expected to make a full recovery, but this has caused the entire country to be uneasy. Many cities are on total lockdown tonight, major highways are shut down and even the capital Islamabad is under a lockdown as shootings are happening in some of the protests.

Not to mention, the city we did the festival in tonight had major protests in the streets and some of our buses couldn’t make it to the crusade. The city we’re staying in, which is about three hours from the festival had two major shootings today at Mr. Khan’s protests. One shooting took place this afternoon and one tonight during our crusade. Thankfully we were three hours away.

In the midst of all this turmoil, we lifted up the name of Jesus over Pakistan and thousands upon thousands got saved here tonight at our crusade. Praise God! Our attendance at the crusade was not what we had hoped for because many people were afraid to leave their houses, but we heard so many reports of people watching our service on cable and satellite here. They were even airing it at a local restaurant in town that we visited tonight.

The crusade city is a very impoverished area not far from the most dangerous place I’ve ever conducted a crusade, over a year ago. This place is known for being very poor and as a result, they have a high rate of young people turning to radical religious ideals to say it mildly. We were here almost four years ago and had an amazing crusade, but I feel the service tonight could have greater and longer lasting effects on this nation through television, the internet and beyond.

Not only was it a miracle we were able to do this crusade, but it was a miracle crusade because of all the miracles we saw tonight. Firstly, the greatest miracle of all is salvation and when I made the call for salvation, it was nearly the entire crowd again tonight. I was so clear to tell them this call is only for those who have never received Christ before and yet the response must have been at least 75% of the crowd or more.

You can watch the service online Here

Then after the prayer for the sick, we saw hundreds of people indicate they were physically healed tonight as well.

One young boy who was crippled from birth was healed tonight!!! His parents testified that he had been crippled from birth and started walking tonight while I was praying for the sick for the very first time. You could tell his legs were very weak because he had never used them before tonight, but he was still able to walk and he almost started running. I’m sure as he gains muscle in his legs he will be running and leaping in the next few weeks. Praise God! He didn’t want to stop walking around on the platform showing everyone what he could now do. It was absolutely precious.

Several people testified of tumors vanishing from their bodies tonight, many were healed of all kinds of pains that some of them had had for years. One woman said the doctors told her there was nothing they could do for her, but they didn’t know that Jesus could do what no doctor could do and he healed her tonight.

One woman came to one of my crusades over a year ago who was not able to conceive and tonight with tears running down her face, she held a newborn baby that she said was the result of our crusade over a year ago. Praise God! Many others testified of being set free of evil spirits and so much more.

Thank you so much for praying for us and for our protection. Please continue to pray for us as we’re still in the danger zone, but we know God will protect us and He is protecting us. One thing I have learned from the pastors here is that danger is real, but fear is a choice. We chose not to fear, even though the danger is real, because we know our God is more powerful and He will protect us in Jesus name.

Thank you once again for your prayers and your financial support. If you have a heart to see souls saved, please help us continue to spread the gospel in the most unreached nations by sowing a financial seed into the harvest. You can do so online by using the donate button below. Thank you in advance for your generosity!

Sunday I’m preaching at a local church here and doing a miracle service Sunday night. Please continue to pray for souls to be saved, bodies to be healed and for Jesus to be lifted up.

We love you and God bless you.

We’re believing for 1 million people to come to Christ per year and have called it Vision-A-Million! The Lord is raising up an army of monthly partners that will help us to see this vision fulfilled! If you want to partner with us at $25/month or more and fill these partner spots to see people come to Christ and see Vision-A-Million fulfilled, partner with us today. We need all hands on deck! It’s harvest time! 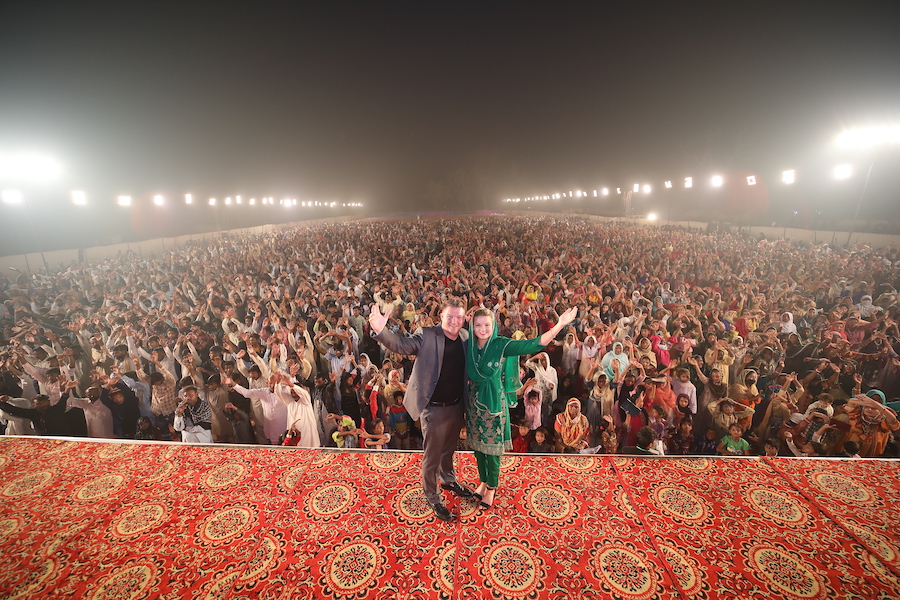 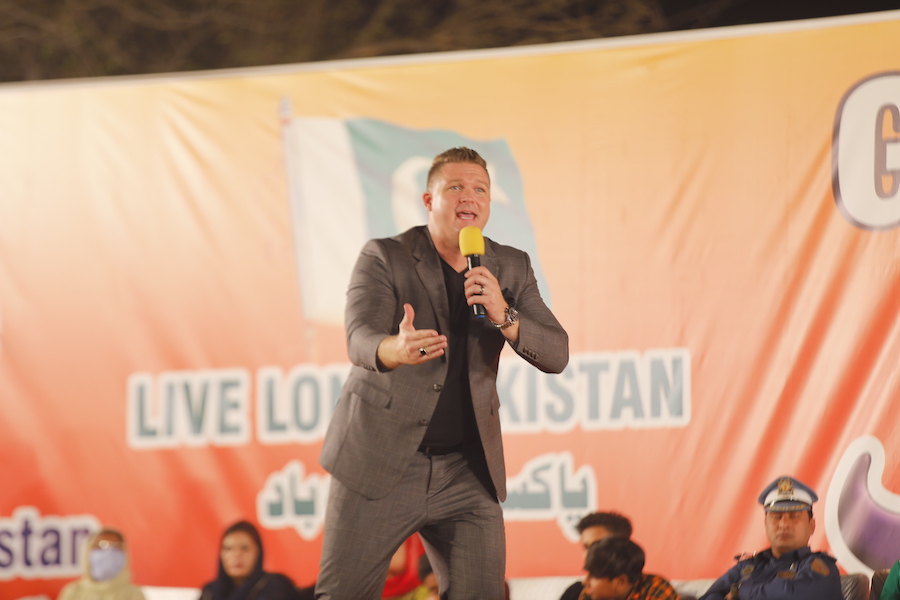 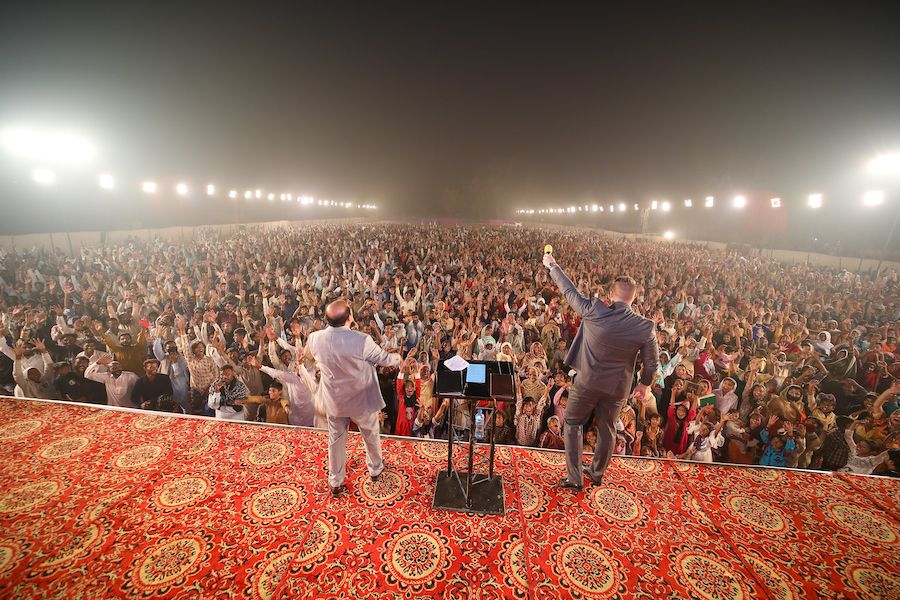 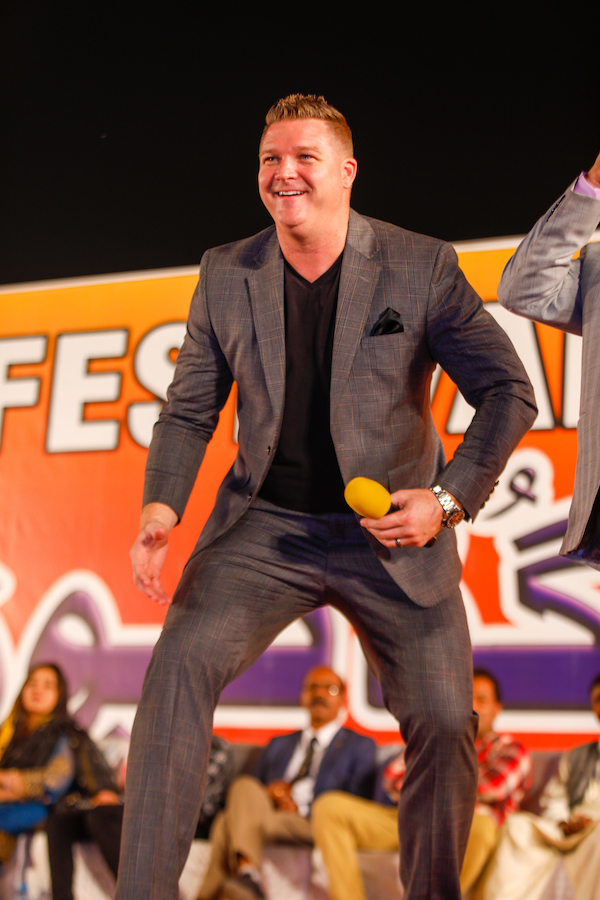 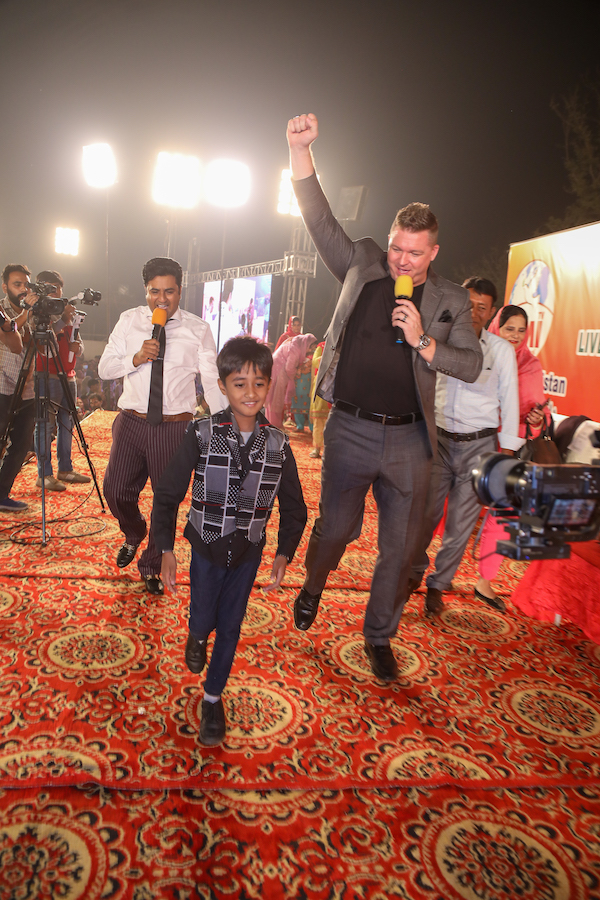 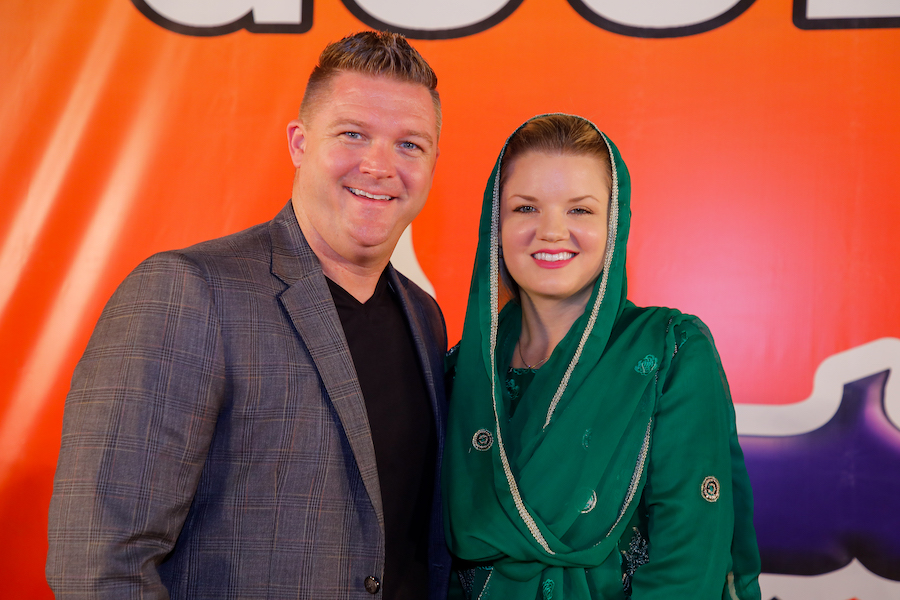 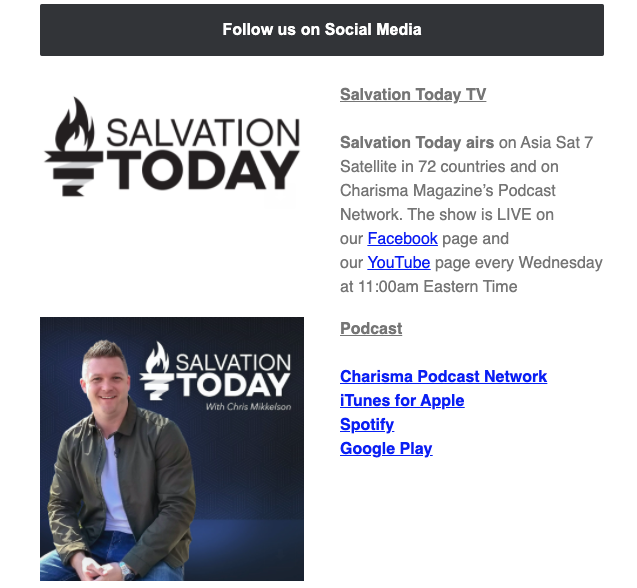 All purchases go towards funding our Gospel Campaigns around the world! 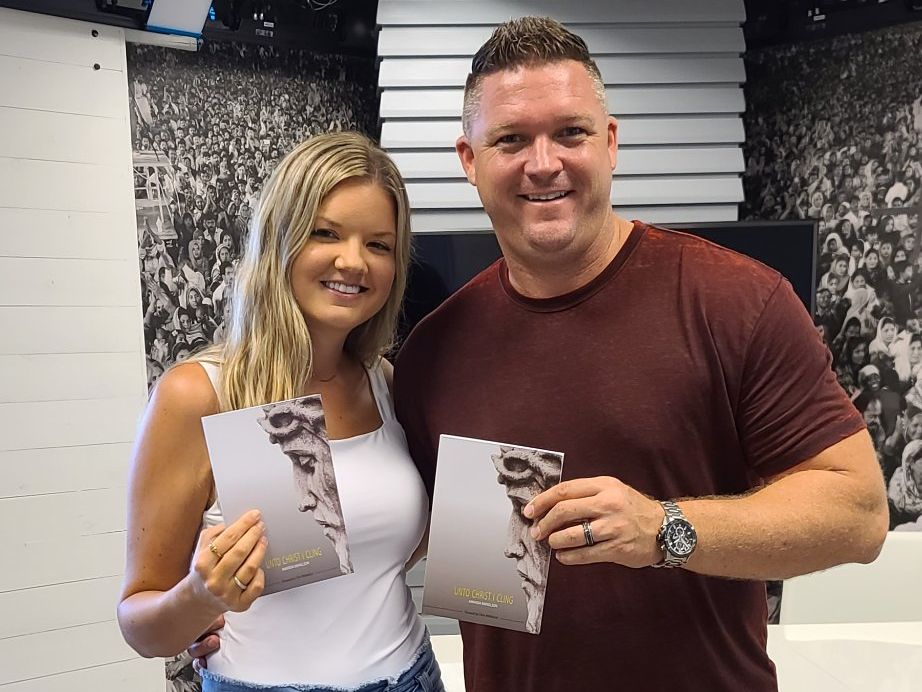 Check out my wife’s first book, ‘Unto Christ I Cling’! If you want a closer walk with Jesus, be sure to purchase this book! 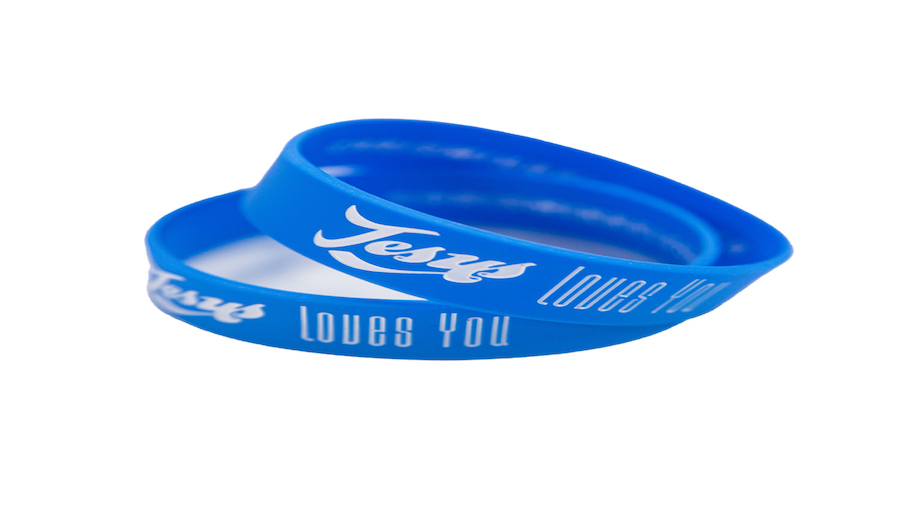